There is an important notice regarding Coronavirus for all locations. Click here to learn more. 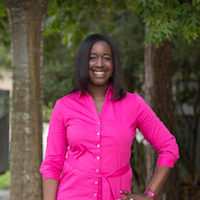 Megan L. Craig, MSN, RN, FNP-C, was born and raised in Houston, TX before moving to Corpus Christi for college. She is a three-time honor graduate of Texas A&M University-Corpus Christi. She received her Bachelor of Arts in Psychology in 2007. In 2010 she went back to school to pursue a Bachelor of Science in Nursing, which was attained in 2012. She graduated with her Master of Science in Nursing as a Family Nurse Practitioner in 2016. Megan was recognized with multiple research awards during her undergraduate studies.

She has a background in neonatal nursing and had the privilege of working in two level III and one level IV neonatal intensive care units (NICU). While working in Corpus Christi she was nominated for the prestigious DAISY Award For Extraordinary Nurses.

Megan joined Village Medical Center in 2016. She has been married to her best friend, cheerleader, and man who continues to put a smile on her face since St. Patrick’s Day 2012. They live in Spring, TX with their four dogs.

She is a member of several organizations including Sigma Theta Tau and Sigma XI. In her spare time, she enjoys volunteering at church, singing, song-writing, musical theater, museums, traveling, and spending time with her husband and family. 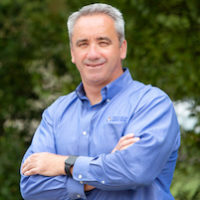 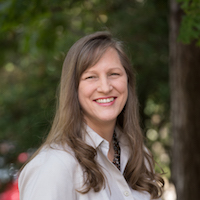 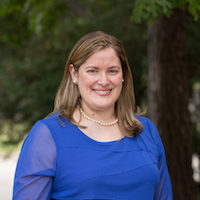 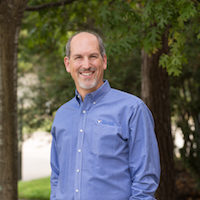 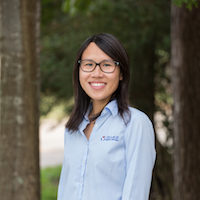 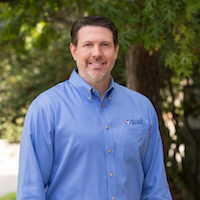 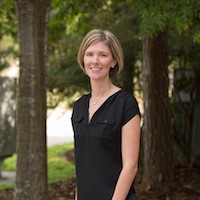 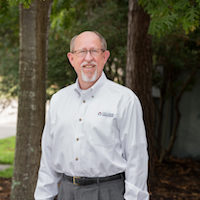 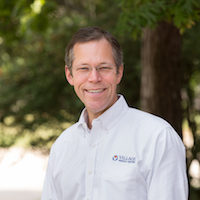 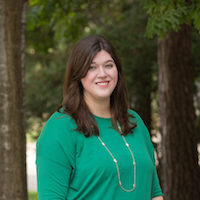 Meredith B. Young, DO 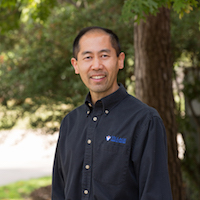 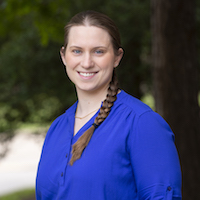 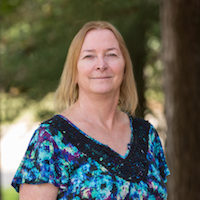 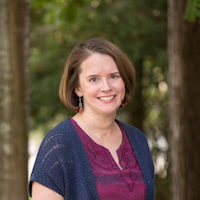 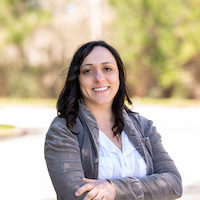